Finding Hope in the Hardest Moments (With Scotty and Tiffany Smiley)

Even in our hardest moments, hope is always available.

Join me for a great conversation about hope and perseverance with American heroes Scotty and Tiffany Smiley, and you’ll find yourself inspired and uplifted in this dark time.

Blindness became Major Scotty Smiley’s journey of supreme testing. As he lay helpless in the hospital, he resented the theft of his dreams—becoming a CEO, a Delta Force operator, or a four-star general. With his wife Tiffany’s love and the support of his family and friends, Scotty’s response became God’s transforming moment. The injury only intensified his indomitable spirit. Since the moment he jumped out of a hospital bed and forced his way through nurses and cords to take a simple shower, Major Scotty Smiley has climbed Mount Rainier, won an ESPY as Best Outdoor Athlete, surfed, skydived, become a father, earned an MBA from Duke, taught leadership at West Point, commanded an army company, won the MacArthur Leadership Award and completed an Iron Man. Now he and his wife Tiffany travel all over the country sharing and inspiring others to find their hope unseen. 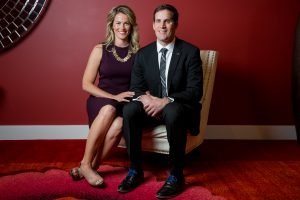 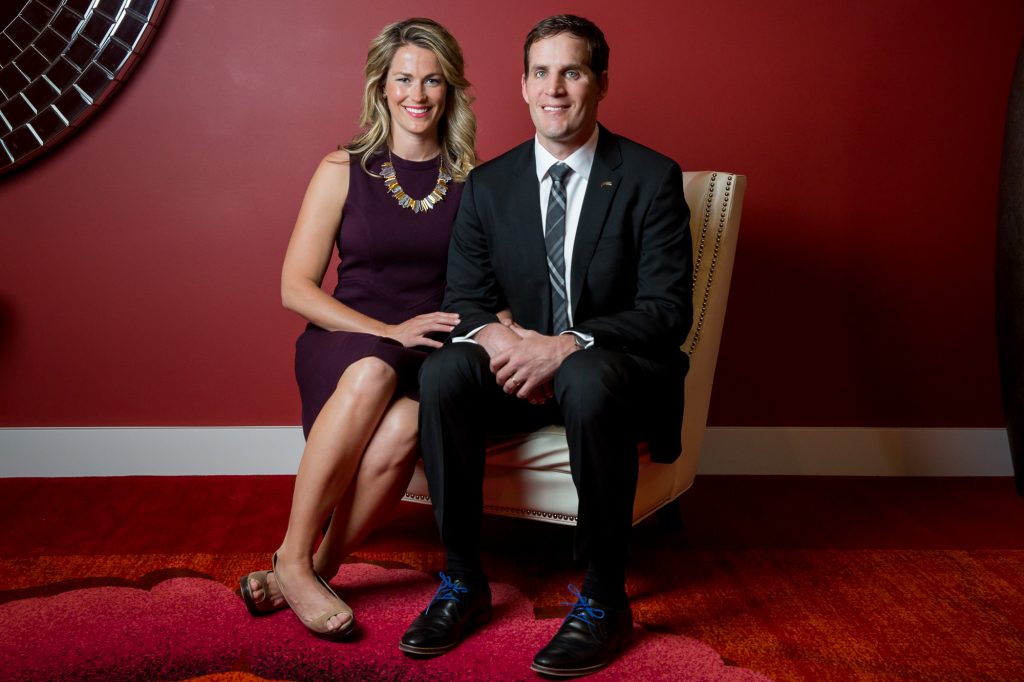