Infinitely Happier, Part 9: Flying the Plane of Your Life

God wants your life to soar, but often it feels like we’re crashing instead.

Today, I want to talk about flying.

I grew up around airplanes, because both of my parents were private pilots. And we lived down the road from a WWII pilot, Glen Walters.

I used to go down to his house, and his wife Betsy would make ginger bread and I’d fish in their pond and, once in a while, Brother Walters would take me into his shop and let me play around with an airplane he was building. Come to think of it, he was “building” that plane the whole time I was growing up, and I don’t think he ever finished it. But I’d fly missions and save the day over and over like Pappy Boyington. And then I was in the air force. So I’ve always loved airplanes.

And I love flying so much that I get more excited to meet fighter pilots than sports figures. I trained in Pittsburgh and worked for Joe Maroon, who was the team doctor for the Steelers and the Pirates, so there were always pro athletes around. But when I meet an F-16 or an F-15 pilot, I’m like a little kid. Those guys are my heroes, and that probably goes back to flying with my mom and dad and all those missions I flew in Glen Walters’s shop when I was 8 or 9.

When you’re flying, you feel so free. You can see everything. You’re untethered from the earth and it’s like magic.

As long as everything works.

When it doesn’t work, though, things can get pretty crazy really fast. I told you a story once before in an old episode of a time I had in a T38. That was not fun.

Landing a Blackhawk on a highway in Iraq was not fun.

When things go wrong in the air, you’re in real trouble. The difference between life and death comes down to the pilot’s skill, the amount of damage to the plane, the weather, and a host of other things that are sometimes out of your control.

Today, we’re going to talk about how to fly the plane of your life so you get where you need to go, so you’re on course and safe and set free from so many of the things that can ground us, limit us, or send us crashing down in a fire ball of problems we were never meant to face.

I’ve learned a lot from the pilots in my life about how they prepare for flights, and all the things they do to make sure their passengers are safe.

We’re going to take a lesson from the pilots so we can learn to pilot our lives into the wild blue yonder, where God intends for us to be. We’re taking a flying lesson, my friend, so we can leave behind our limits and be set free, starting today. 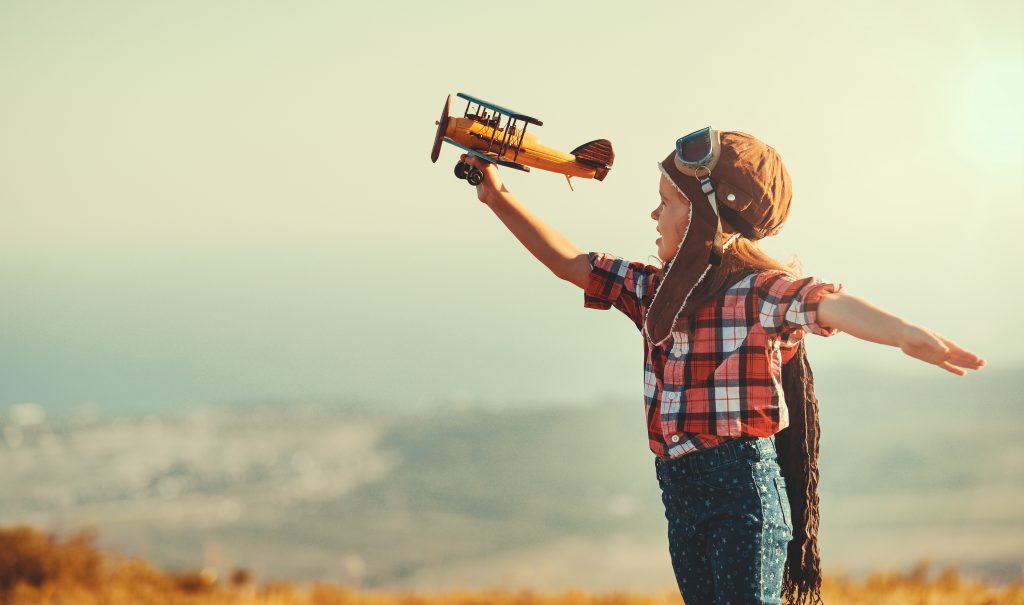 Enter your email below and join our growing community.